Spencer Films LLC. has been nominated for the 46th Annual Mid-America Emmy® Awards in 2022. 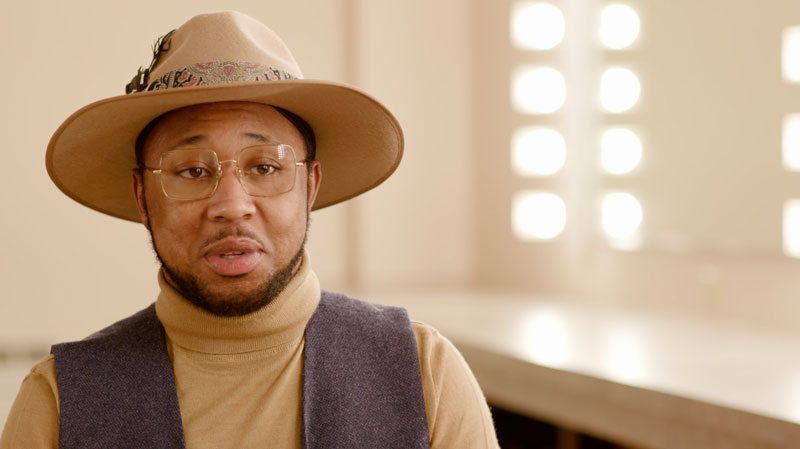 Social Justice movements like Black Lives Matter have changed the way Americans think over the last several months. February is Black History Month, and we’ll bring you opportunities to learn more about history and culture, as well as ways to get more involved in equity and diversity initiatives. 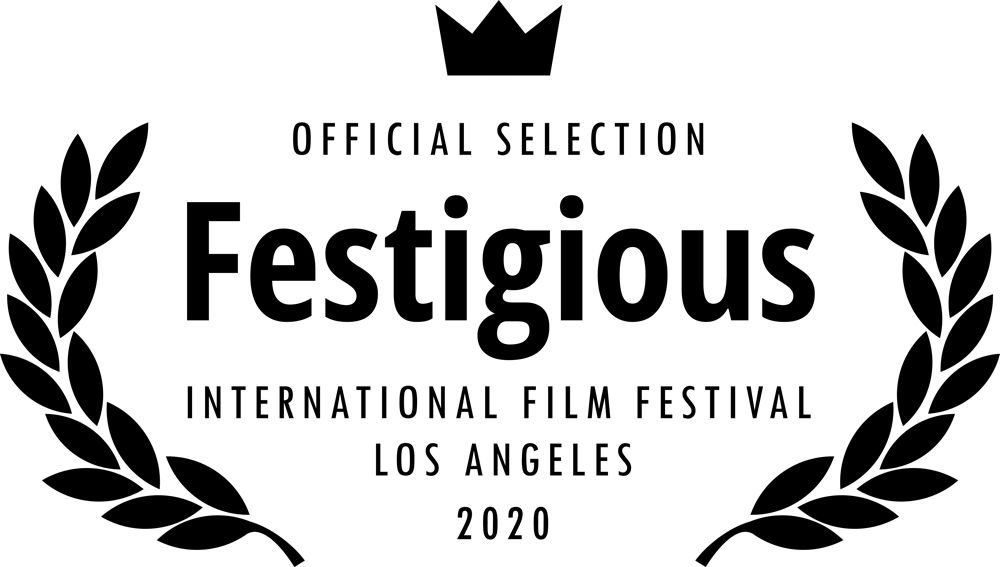 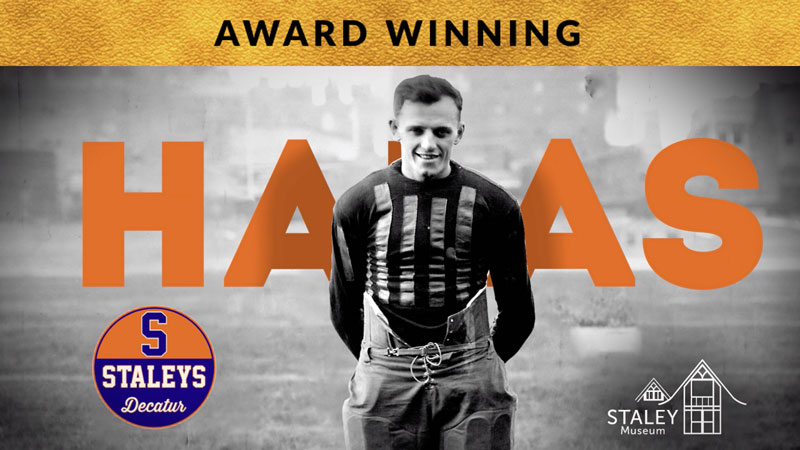 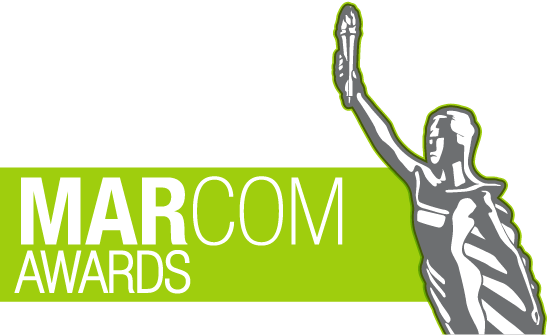 Marcom Awards announced winners in the 2020 international creative competition for marketing and communication professionals. There were over 5,000 entries from throughout the United States, Canada, and 28 other countries, including 2 Gold Awards and an Honorable Mention for Spencer Films.