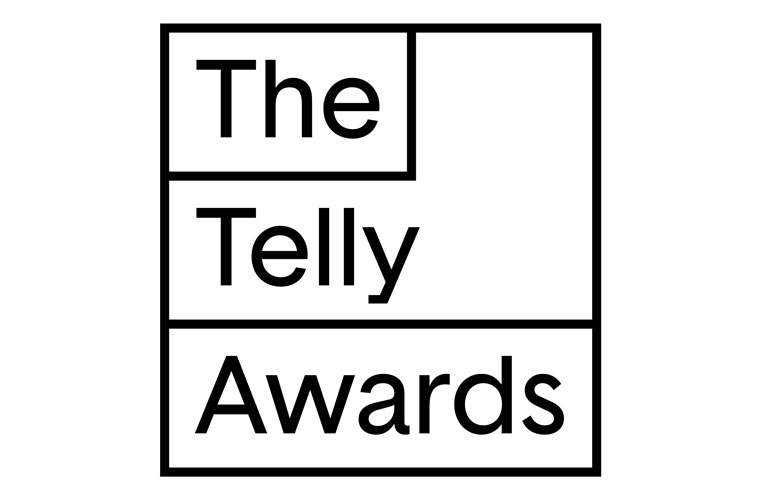 Marking its 41st anniversary as the world’s largest honor for video and television content across all screens, The Telly Awards announced this year’s winners, including five wins for Spencer Films of Springfield, IL. 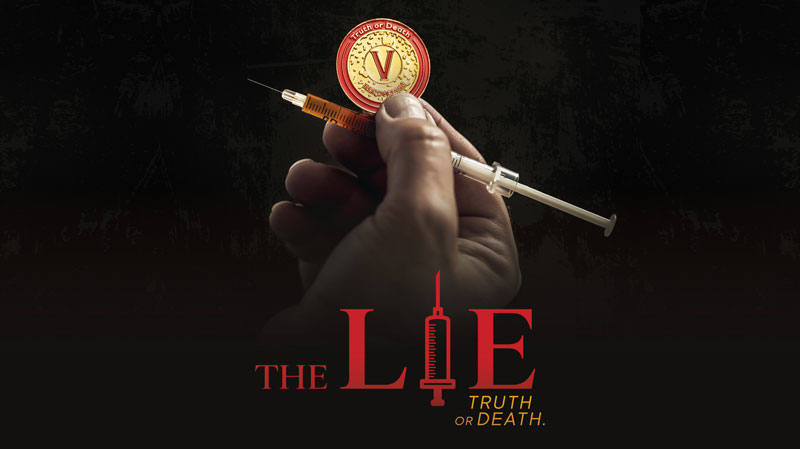 THE LIE, our first short film, will be released in 2022. Produced and directed by Spencer Films LLC.
We are currently casting SAG and non-union roles, as well as hiring staff. More information coming soon. 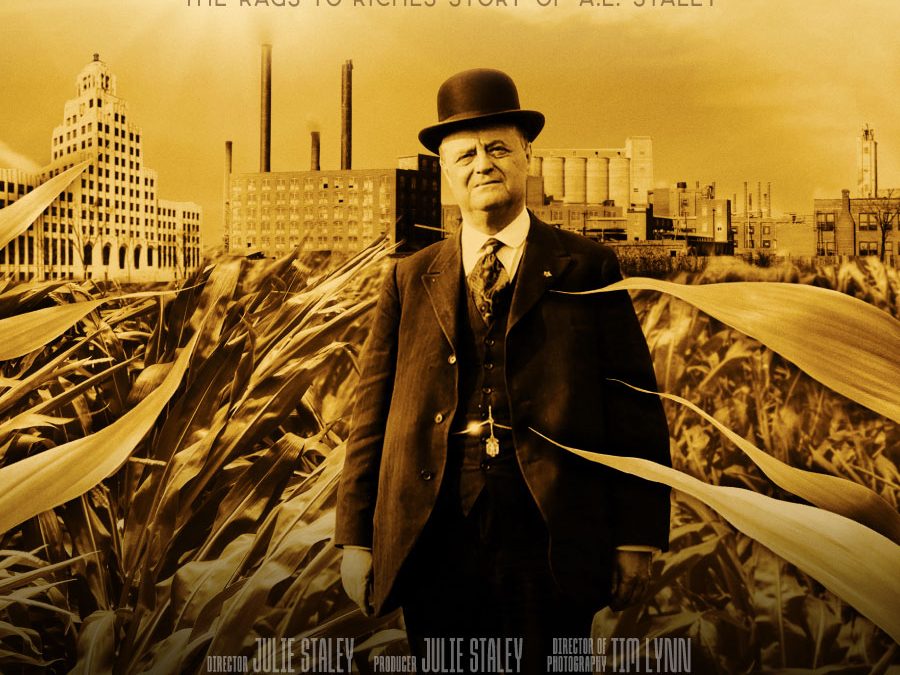 Coming in 2022. A documentary about the life of A. E. Staley, whose company rose to great wealth with his innovations in corn and soybean processing. His love of sports led him to be the founder and original owner of the football team that eventually became the Chicago Bears. Produced and directed by Spencer Films LLC, in partnership with the Decatur Herald & Review.